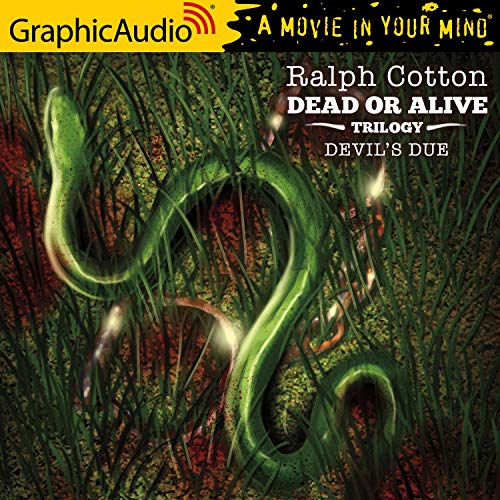 Federal Deputy Sullivan Hart thinks he has broken up the outlaw organization Los Pistoleros after he arrests its leader, J.T. Priest - the man who killed his father. But Priest escapes from jail and he's determined to rebuild his criminal empire.

Only Quick Charlie Sims knows where Priest is headed. And Hart is none too sure he can trust the wily gambler, who has his own debt to settle with Los Pistoleros.

What listeners say about Devil's Due [Dramatized Adaptation]