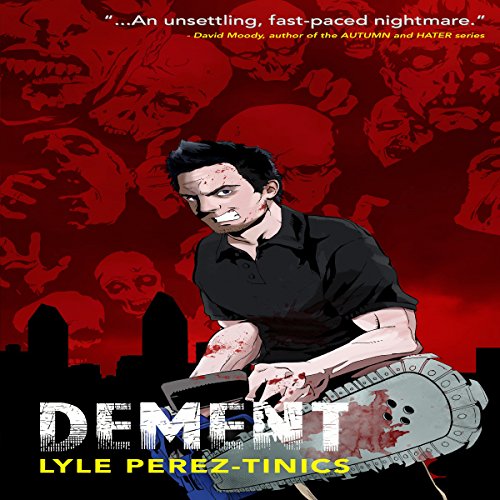 The day Mark Bliss learned the ways of being a sleazy pawnbroker was the day his fate was sealed. For years, he's cheated countless people out of their possessions, but all of that changes when an elderly woman named Maggie Bliss walks into the store and brings an army of living dead with her. But is it all real? Mark finds himself struggling to decipher what's a dream and what's reality as the world around him dies. Dement is a story that truly lives up to its title. Join Mark as he slowly goes insane on the roof of a pawnshop, while the bodies of the dead linger below. But in the end, is he really going mad or has he found his destiny? You decide.