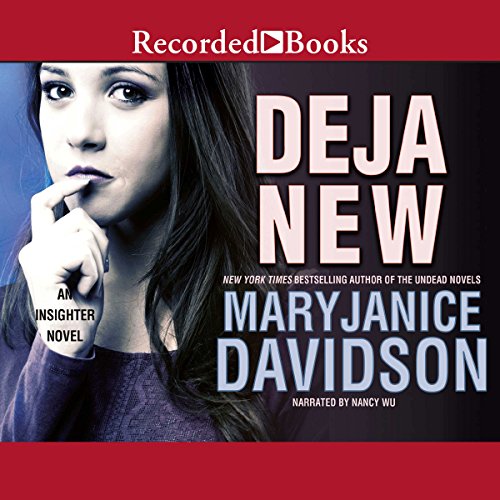 From the author of the New York Times best-selling Undead novels comes a delightfully addictive new series about past lives and bad habits.

It's been less than two months since her mother was murdered, and already Insighter Leah Nazir is embroiled in more drama. While delighted that her relationship with Archer is being taken to the next level, this is not how she wanted to meet his family. An unexpected call from Naya, Archer's cousin and another Insighter, draws the couple to Brewster, Massachusetts, to investigate Naya's father's decades-old murder - by Archer's father no less!

But every step of the way, Leah and Archer face new roadblocks from unpredictable quarters, and they're starting to think someone doesn't want them to solve the family murder.