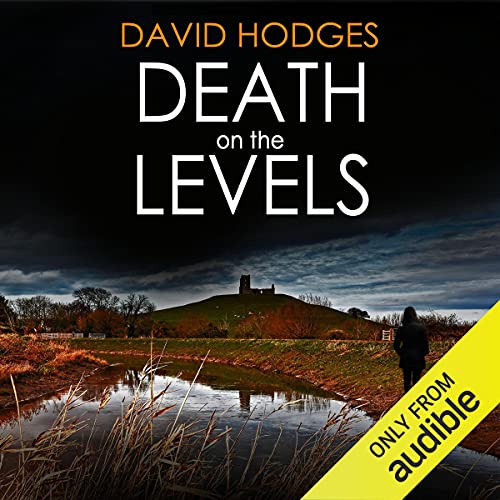 Death on the Levels

An eccentric letter arrives at the police station from a man threatening to kill his aunts. Detective Kate and her colleagues don’t take it seriously.

But an elderly woman is found strangled in her home. 'RIP Auntie' is written on the floor in red lipstick.

Then another older woman is murdered.

With a major police manhunt underway, it becomes clear that they are up against a very dangerous serial killer, who is engaged in some kind of personal vendetta. An adversary who will not stop until he has achieved what he set out to do.

But as she tries to get into the mind of the perpetrator, she finds he’s something of a chameleon and always seems to be one step ahead of the police - and this is not the only problem she has to deal with. She finds herself at odds with her boss over what she perceives as a crucial link between their man and a now derelict orphanage.

And another victim will die if Kate can’t track down the killer.

Whose aunt will pay the ultimate price next?

Discover a breathtaking new series of mysteries that you won’t want to stop listening to.

What listeners say about Death on the Levels