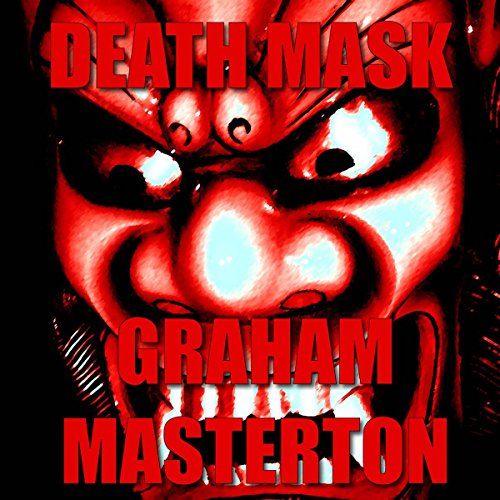 He appeared as if from nowhere, brutally slashed a man and a young woman in an office elevator, then vanished again without a trace. The woman survived and gave the police a detailed description of the killer's bizarre face, yet the police can find no sign of him anywhere. It's as if he never existed. But now he's killed again. And again. One woman holds the key to his terrifying secret, but how do you stop a murderer who isn't there?

What I wish I’d known

This book is actually the second in a series. Not that you would know that because it’s been renamed.
I wondered why a book with two strong female leads would have a male narrator (as good as he was) so if you want to read the series win a female narrator look for a book called the painted man and that should steer you in the right direction.

That being said the story isn’t that good and definitely not one of my favourites by Graham Masterton. The plot is so tenuous and staged that it is almost distracting and with the fake tarot cards which have so much imagery in them that it always points to the right path it becomes frankly embarrassing. If this was the first in a series I might have read the next bit as this is already the second (although very much a stand-alone book) I can’t be bothered reading the others

Good book great narrator , he made it all come to life. Will listen to more narrated by him.

Masterton leaves no dissapoitment behind

As every other book I read by this author this one got my full attention to. Details make ur skin cringe :) if u like horrors u have to read Masterton horrors! Must read !!!!