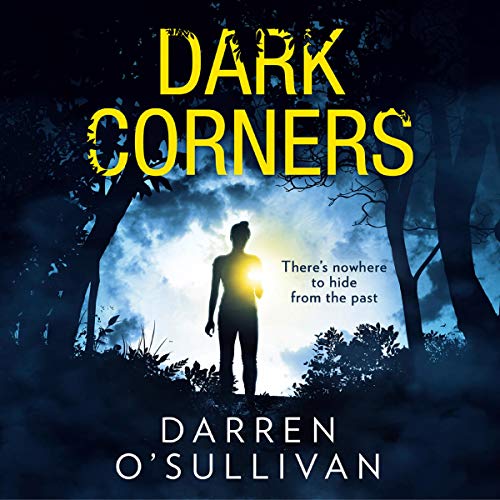 By: Darren O’Sullivan
Narrated by: Emma Pallant
Try for £0.00

A gripping new psychological thriller you won’t be able to pause with a killer twist perfect for fans of Teresa Driscoll’s I Am Watching You.

You thought you’d escaped your past.

It’s been 20 years since Neve’s best friend Chloe went missing. Neve has never recovered and promised herself she’d never go back to that place.

But secrets can come back to haunt you.

When Neve receives news that her first boyfriend, Jamie, has gone missing, she’s forced to return. Jamie has vanished without a trace in a disappearance that echoes the events of all those years ago. Somebody is watching and will stop at nothing until the truth about what took place that night is revealed....

"An intense novel full of secrets, lies and suspense that I thoroughly enjoyed unravelling." (Mel Sherratt)

What listeners say about Dark Corners

Got a bit Boring

I didn't finish this book. I enjoyed it at first and it seemed like it was going to be a good storyline. But as it went on I just found it tedious and a bit silly that a group of grown adults were scared of a man in a long dark coat (the 'Drifter'), it may have all made sense in the end and I may go back to finish it and find out, but I just couldn't listen anymore.