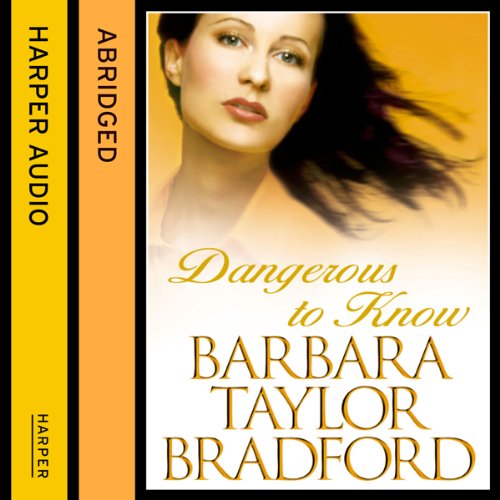 By: Barbara Taylor Bradford
Narrated by: Diana Quick
Try for £0.00

A compelling story of old love and old secrets. Sebastian, the 56 year old patriarch of the Locke clan, is handsome and charismatic - a man of immense charm and intelligence. He heads up the philanthropic Locke Foundation, funded by the vast family fortune built by his forefathers. He is seen as a beacon of light in a darkly violent world. That is why the police are so baffled when Sebastian is found dead under mysterious circumstances. Has he been murdered, and if so who would want to kill the world’s greatest philanthropist? Could such an upstanding man have enemies? His ex-wife, American journalist Vivienne Trent, sets out to find the truth about his death - and about Locke himself.

What listeners say about Dangerous to Know