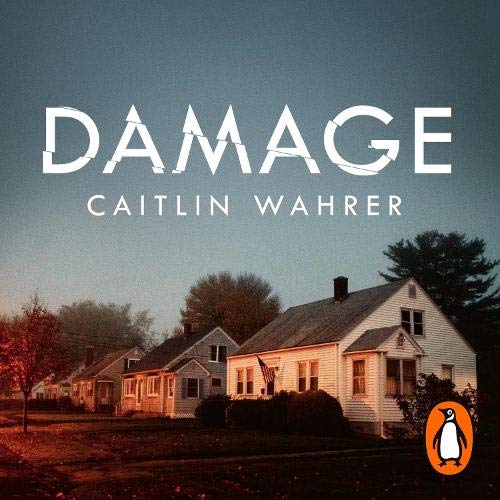 By: Caitlin Wahrer
Narrated by: Soneela Nankani
Try for £0.00

Sometimes, the true story is the hardest to believe.

Tony has always looked out for his younger brother, Nick. So when Nick is badly hurt and it looks like he was the victim of sexual assault, Tony's anger flares.

Julia is alarmed by her husband Tony's obsession with Nick's case. She's always known Tony has a temper. But does she really know what he's capable of?

Nick went out for a drink. After that, everything's a blank. When he woke up he found himself in a world of confusion and pain, and the man who hurt him doesn't deny doing it. But he says the whole thing was consensual.

Three ordinary people, one life-shattering event. When the police get involved with this family in crisis, all the cracks will start to show....

Set to ignite debate and as gripping as your favourite box-set, Damage is a compulsive drama from an extraordinary new writer.

"One of the best books you'll read this year." (Shari Lapena)

What listeners say about Damage

Slow but stick with it

The narration of this is a bit tedious. If you stick with it, you get a great story that provokes debate. I would recommend the author but will avoid the narrator in future audible books.