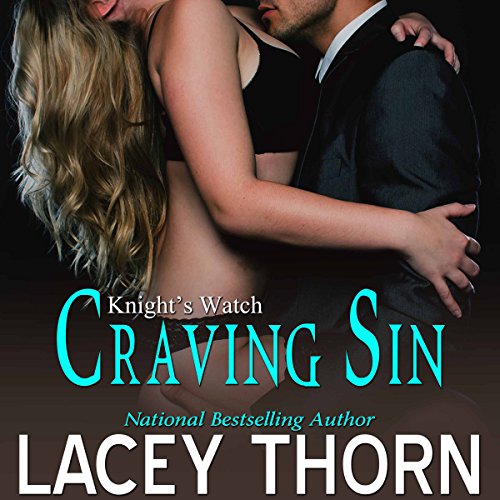 Sinclair Eisley, Sin to those who know her, is ready for a change. She's prepared to put modeling behind her and spend some time getting to know her sister again. She's only planning on a long vacation until she meets a man who suddenly makes her yearn for that ever elusive happily ever after.

Former military intelligence, scouted by both the FBI and CIA, Gilly Marston likes his life just the way it is. He runs his bar and still dabbles in a few things on the side when the mood hits. He's big on safety, both his and others who need him. Everything's perfect until a gorgeous blonde walks in and knocks him on his ass, making him crave a life of sin.

Someone else is craving sin, as well. He's been watching and waiting for the right time to confess his love. He's determined to have her, alive or dead.

What listeners say about Craving Sin