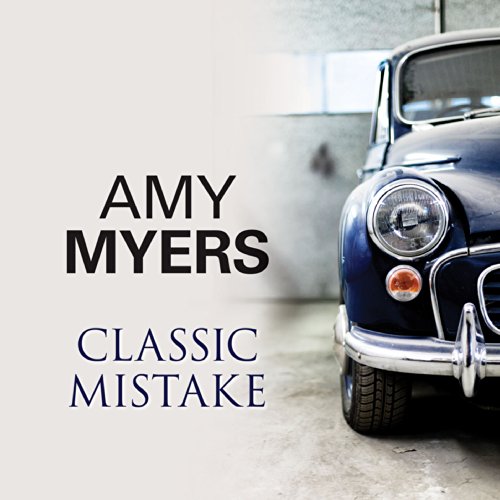 When Jack Colby, car detective, hears the voice of his former wife, Eva, on the phone he fears the worst. The body of her husband, Mexican band leader Carlos, has been found and Eva becomes the chief suspect. Car detective Jack goes into action - although he is hindered by a second case, as the beautiful 20-year-old Daisy is determined that his efforts should be devoted to finding her stolen Morris Minor.

Jack storms ahead on both cases but runs into two firewalls: firstly, the unity presented by the remaining members of the Mexican band Carlos had formed and then abandoned; and secondly, Daisy's grandmother, Belinda. When a second murder takes place, Jack is right in the centre of the action.

What listeners say about Classic Mistake

not as good as the previous ones.

I didn't enjoy this one as much as the others, there were a lot of going round in circles trying to find a morris minor and finding evidence to get his ex-wife off a murder charge.maybe I wasn't in the right frame of mind for this murder mystery but then there always seems to be poor story amongst a series of books.