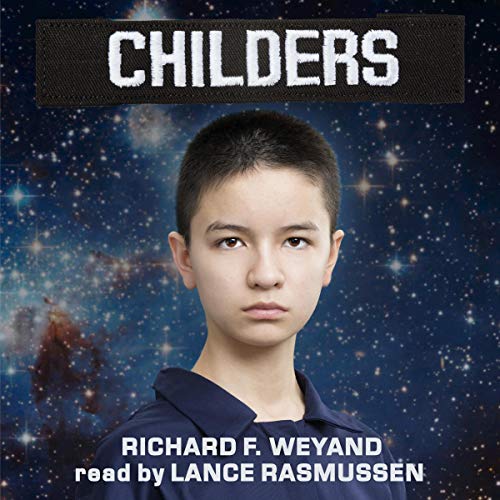 This is the first volume of the Childers Trilogy

Jan Childers grew up orphaned in the slums of decaying post-diaspora Earth. She was raped, beaten, and starved. Yet she survived.

Over the next 20 years, she turned the CSF into the most powerful and dangerous space fleet that history had ever known.

Jan Childers rose to lead that fleet in the Commonwealth's darkest hour, against freedom's most deadly enemy - Earth itself.

I really enjoyed this classic poor kid from the slums makes good story. A young girl from the slums of Houston joins the Confederations space navy where she finds a home and starts rising through the ranks.

A great addition to the hard science fiction genre

This review is of the audio book version of Childers, Book 1 of this series.

I have been in need of a new good hard science fiction series and this book is a very promising start. Childers is an engaging character with a great story. I enjoyed the book from beginning to end and I hope the audio versions of the others in the series will be available soon.