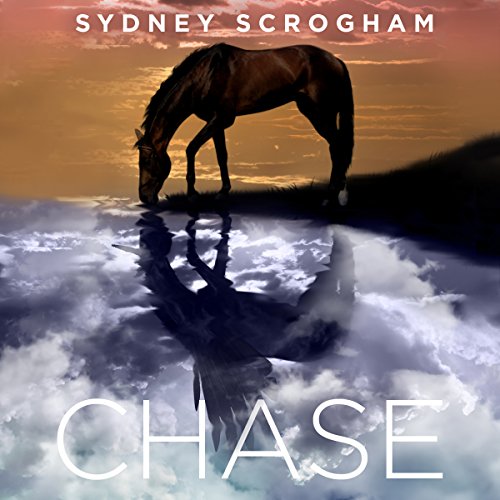 Two worlds will collide under one reigning Promise.

Financial strain from her mom's lost job means Lauren has to sell her horse. In a desperate attempt to keep her beloved animal, Lauren pursues an escaped genetic experiment worth a $10,000 reward - a bright-red horse. With the red horse in sight, Lauren disappears into Agalrae and comes face-to-face with Chase, a man raised by Alicorns. Lauren wants to return home, but the Snix, Chase's enemy since birth, has other plans. The Snix confronts Lauren with an ultimatum: Kill Chase for 10 times the red horse's reward money, or sacrifice the lives of her mother and horse. Forced to stay in Agalrae until she decides, Lauren wrestles with possible outcomes. But she can't hide the truth from Chase forever.

What did you love best about Chase?

I was already a fan of Sydney Scrogham's debut novel CHASE so I had to give the audiobook a listen.

Lauren is an endearing character that you root for the whole way.

Logan Rando's reading gave the story life and pop, it was a pleasure listening to his voice.

You'll want to listen to it all at once and check out Sydney's other books ASAP!