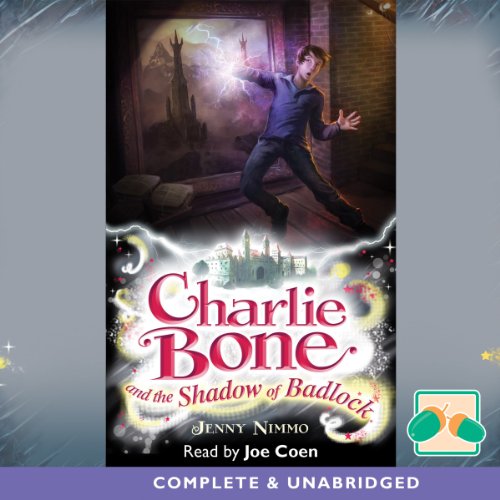 The enchanter Count Harken – the shadow in the painting of the Red King – is determined to stop Billy from discovering a life-changing family secret. His incredible power reaches out from the dark land of Badlock to wreak revenge on Charlie and his friends.

Charlie’s ancestor, Otus Yewbeam – a giant, married to Amoret, the Red King’s daughter – has been imprisoned in Badlock by Count Harken. Charlie is sucked into a painting of Badlock and tries to rescue Otus. But can he outwit the shadow’s troll army?

"A fast-moving, dialogue-driven romp with plenty of cliff-hangers" ( Bookseller)

What listeners say about Charlie Bone