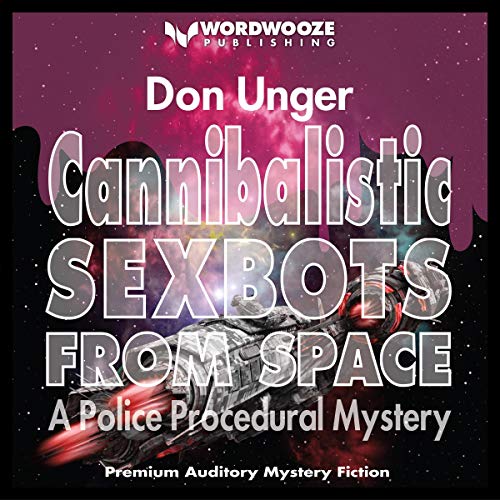 A murder investigation quickly morphs into a national security crisis!

NYPD Homicide Detectives Rahim Percy and Bobby Sullivan thought they’d seen it all; then they walked into a murder scene where “the body” was a layer of pink ooze splattered on an apartment wall.

The addition of Detective “Bug Boy” Harris and Medical Examiner Samantha “Sammy” Singh bumps their partnership to a quartet. When FBI agents Milhouse and Stein show up, the four of them are close to kidnapped. They find themselves in a Federal bunker, outside Atlanta, staffed by soldiers in insignia-less, black uniforms, led by a General in a blue, pin-striped, banker’s suit.

Can they figure out what’s happening?

Can they figure out how to stop it?

And - turns out: good thing they do, but - why do the French have their own constellation of GPS Satellites?

And they’re running out of time.

From discription it sounded like it would be a good laugh but the audio sounds as if it was recorded in an empty hall, full of echo and toneless. Stopped listening after the first few minutes.