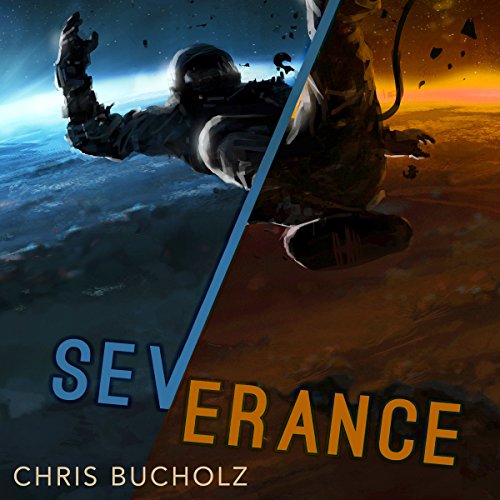 To Laura Stein, they're morons and, other than a small handful of friends, she'd rather spend time with her meat plant than with any of her fellow passengers. But when one of her subordinates is murdered while out on a job, Laura takes it as her responsibility to find out what happened. She expects to find a personal grudge or a drug deal gone wrong, but instead stumbles upon a conspiracy that could tear the ship in two.

Labelled a terrorist and used as a pawn in the ultimate struggle for control, Laura, with help from her friend Bruce and clues left by a geneticist from the past, digs deep into the inner working of the ship, shimmying her way through ductwork, rallying the begrudged passengers to rise up and fight, and peeking into an unsavory past to learn the truth and save their future.

What listeners say about Severance

Not worth my token

I'm sorry to say that this story was already told in a much more interesting and better written way in the Across the Universe trilogy.