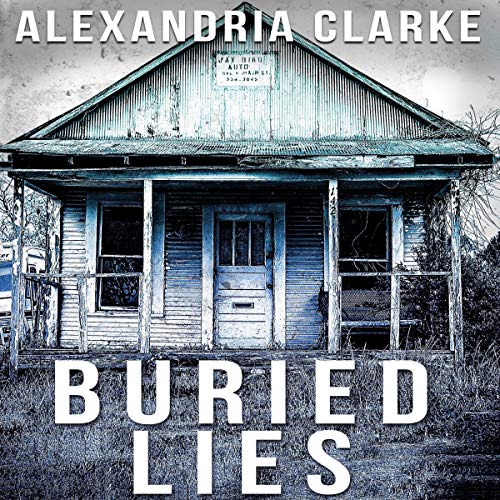 By: Alexandria Clarke
Narrated by: Ramona Master
Try for £0.00

The nation’s capital. A dangerous killer.

Jacqueline Frye, fresh off her last case, heads to Washington, DC, to investigate another copycat murderer. This time, the culprits are emulating the work of the 2002 Beltway Snipers.

As Jacqueline juggles dead bodies, mysterious strangers, and coded messages, she must also play nice with her father’s new family. But when that family might be involved in the murders, Jack finds things are more complicated than she ever could have anticipated.

What listeners say about Buried Lies: A Riveting Mystery

Thoroughly enjoyed this mystery. Held my attention throughout.

Ramona Master did a great job narrating and bringing the characters to life.

Another case, Jack soon finds they maybe closer and personal than what she wants. Meeting her father’s new family are they part of what she is trying to solve with this case. Excellent narration and plot