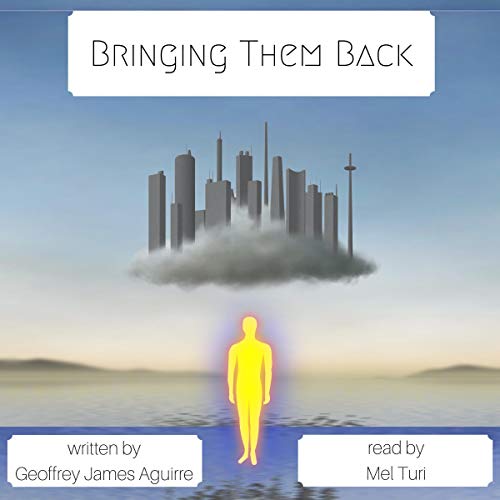 By: Geoffrey James Aguirre
Narrated by: Mel Turi
Try for £0.00

Disease, hunger, violence, and...death. It’s hard to believe that those were once everyday realities. I can’t imagine how our ancestors lived in such a world...or if living like that can even really be called "living" at all. They deserve a second chance to reach their potential in a world that nurtures potential into reality. We must bring back everyone who has ever lived and died.

Since the Reclamation began, Kyna Roman has been helping the newly reclaimed to catch up on history and to adjust to a world where tech-arcs hover over a pristine landscape, restored ruins glisten, and technologically-modified humans coexist peacefully.

But when Kyna discovers an error in an ancient text, she is drawn into a war between the future we could create and a past that isn’t ready for it.

If you could roam the world, unhindered by borders, and exist eternally youthful and immortal, what would you do with your life?

What listeners say about Bringing Them Back