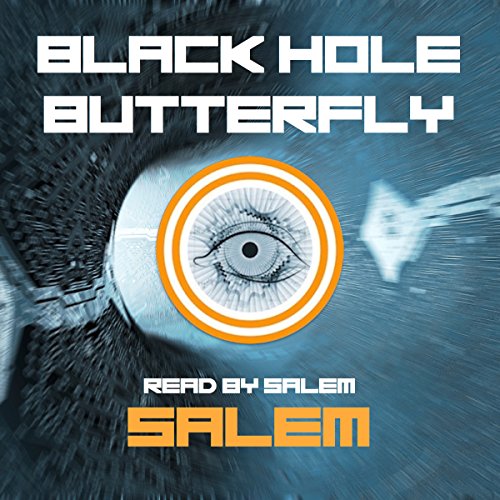 By: Salem
Narrated by: Salem

Detective Rook Black is having a tough time solving crime in a New York City where reality is traded on the black market by the mysterious quantum butcher Jack the Butterfly. While Rook is following an assassin's trail through Chinatown, space and time begin to overwrite. A reality storm lashes Manhattan. Overnight, crocodile wrestling becomes a deadly sport, synthetic sex with Egyptian gods is the norm, and the reigning solar power empire believes Shakespeare authors their universe. They believe if his works are destroyed, the universe will end. The empire will do anything to protect his legacy, but their enemy, Gasland, wants to annihilate it. It is the beginning of a reality war. When the sky rains ink and paper turns into butterflies, Rook soon realizes he's much, much more than a private eye. He is the eye of the reality storm.

Sorry. Couldn't listen to this. The voice sounds terrible like distorted robotic. And pauses in wrong places, like punctuation is all in the wrong place.