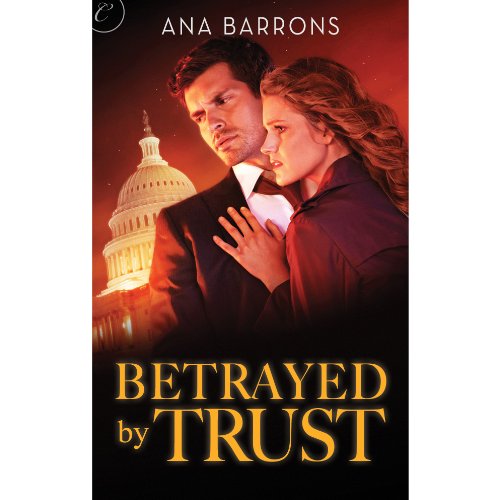 Catherine Morrissey is devastated when her sister's body is found on a tiny wooded island on the Potomac. For months, Catherine had hoped that Blair's disappearance would end with the bright, young Capitol Hill aide found safe and alive. Determined to put pressure on the police to catch the killer, Catherine flies to Washington, D.C.

Joseph Rossi, an investigative reporter for the Washington Herald, broke the story of Blair's murder - and ruined his chances with Catherine in the process. They'd developed a warm, long-distance connection after Catherine's sister went missing, but the temptation of the scoop - which revealed some Morrissey family secrets - was too great to resist.

Now together in D.C., Catherine and Joe are thrown into a world of lies, scandal and deadly political intrigue. They must work as a team and learn to trust each other - and their rekindled feelings - if they have any hope of living to see the truth uncovered.

Where does Betrayed by Trust rank among all the audiobooks you’ve listened to so far?

To simplify my answer without explaining why, subgeners and whatever I'm in the mood to listen to - on a scale of 1-10, I'd give this an 8 because I've already listened to it twice the week I purchased it.

What was one of the most memorable moments of Betrayed by Trust?

The most surprising moment was the who dunit. Loved the satisfying ending. However, the most memorable element of the book is the feeling that you know you're in for a treat. From beginning to end, the feeling doesn't wane because the story is plausible and the characters are real. And this is a biggie - the author assumed I could keep trace of who had blonde hair, who had the tight butt, etc., eliminating unnecessary writing.

She understood character motivation and was as easy to follow along as if she were on stage and I was in the audience. I've like to hear more from her.

Don't miss it - real people caught in a riveting story.

That's two for two from Ana Barrons - would love to listen to more from this author.