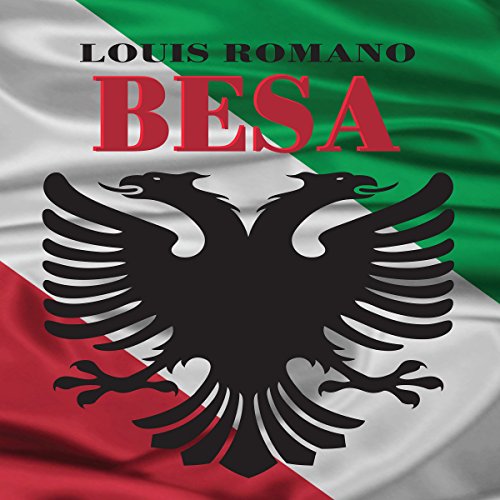 An Albanian's word of honor, their Besa, is the pride that has made their clans fearless fighters for centuries. In the streets of the Bronx, New York, their code has made the "sons of the eagle" a community that has become a powerhouse over the last 40 years.

When one of their own is believed to have been killed by an Italian American with ties to a weakened New York Mafia family, nothing will prevent the Albanians from taking back blood...a gjakmarrja is called for. The result is a head-on collision with two cultures that place blood vengeance above all forms of justice.

What listeners say about Besa

I learned many effective things from this audible.I highly recommend this book for everyone.Thank you Louis.