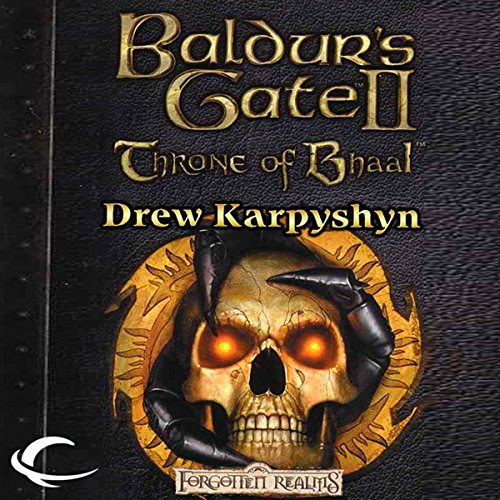 Death to the Children of Bhaal!

On the run and hunted by everyone in Faern, Bhaal’s offspring are being wiped out. Instead of ridding the land of evil, each kill gives more power to a vicious group of Bhaalspawn intent on returning their father to the world.

Follow the ultimate battle of the children of Bhaal in this thrilling novel based on the computer game from BioWare and Interplay!

Great adaptation to the game's premise.

great adaptation to the game's premise, however very different than expected - results wise. great choice of words and details.