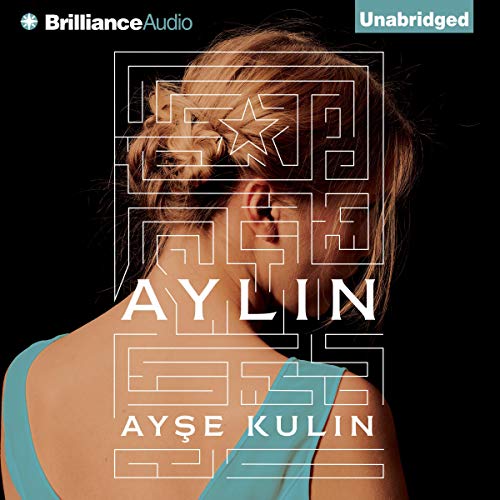 By: Ayse Kulin
Narrated by: Ellen Archer
Try for £0.00

Aylin's body was found in her garden, her hair immaculately styled as usual. Her death came as a shock - after all, who would have wanted someone so admired and talented dead? Who - among the many she'd helped, the few she'd hurt, and all those she'd left behind - might have been driven to murder?

In the course of Aylin's life, she had been many things: a skinny little girl, a young woman blossoming into a beauty, a princess married to a controlling Libyan prince, a broke medical student determined to succeed. She'd been a seductress, a teacher, a renowned psychiatrist, and a Turkish immigrant remarkably at home as an officer in the US Army. Through it all, she'd loved, been in love, and pursued truth without surrender. Whatever role she'd found herself in, she'd committed to it fully and lived it with her heart, mind, and soul.

From internationally best-selling Turkish author Ayse Kulin comes Aylin, the story of one woman's life as she makes her passionate way toward a strange, sudden end.

What listeners say about Aylin