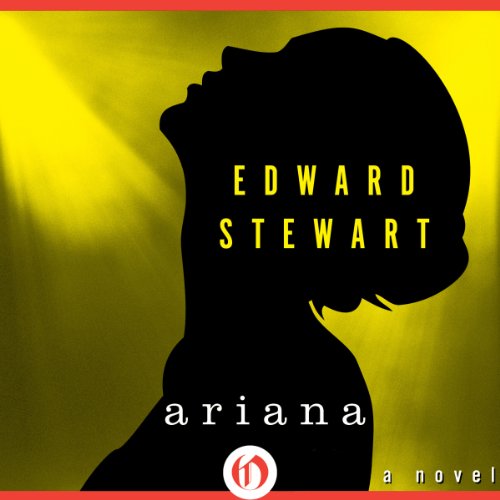 The rarefied realm of opera comes alive in the story of a diva torn between passion and ambition.

She is Kavalaris—the most magnificent singer ever to grace the international operatic stage. Her talent is the stuff of legend and has made the men around her rich. Mark Rutherford first saw her when he was a young boy—and he cannot forget her. It will be almost two decades—separated by a depression and a world war—before they meet again and fall deeply in love.

Beginning in 1928 and continuing for almost six decades, Ariana tells the story of a performer whose extraordinary gift touches everyone who hears her. But who is the woman behind the phenomenon? As Ariana bestows her gift on other singers, she ensures her immortality. It will come at a great cost to her own life. Because ambition—and the kind of success most people only dream of—always exacts a price.

What listeners say about Ariana