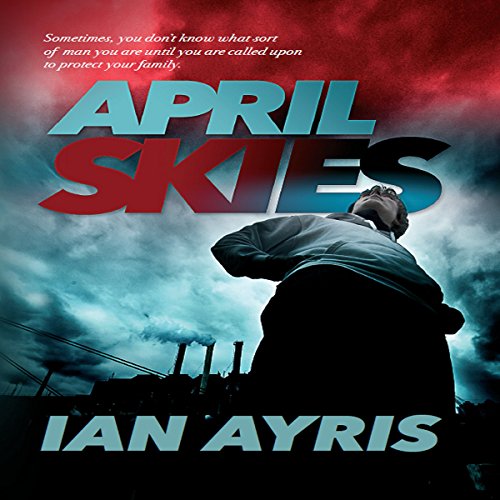 By: Ian Ayris
Narrated by: Karl Jenkinson
Try for £0.00

Sometimes, you don't know what sort of man you are until you are called upon to protect your family.

John Sissons is out of work, out of friends, and out of luck. Fortune soon smiles upon him, though, and he gets a job in a door factory.

It's not much, but it's something.

But as the days go by in the factory, and the layers are peeled away, John realizes he didn't get this job by accident.

His past is exploding in front of his eyes. And when you have a past like the one John has, he knows he'll be lucky if he makes it out alive.

Every fiber in his body is telling him to run. But John's had a lifetime of running. Running is no longer an option.

When his sister goes missing, John knows it's only a matter of time before they come for him.

But he won't be going down without a fight.

What listeners say about April Skies