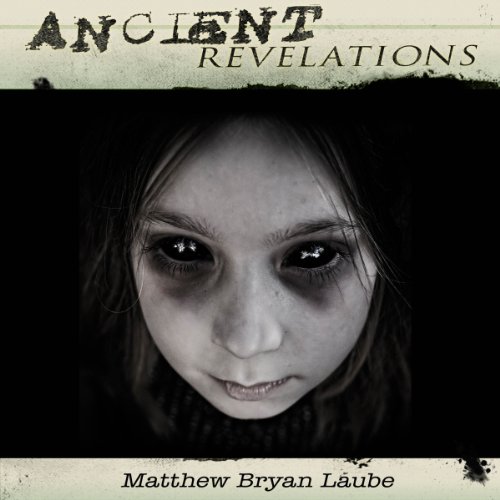 By: Matthew Bryan Laube
Narrated by: B. J. Harrison

A deadly secret And one crazy demon hunter

A cunning trap, a hundred years in the making, is about to be sprung by Joseph Miller and his companions, Mike Samson and Ann Melakh. Surrounded by enemies and betrayed by friends, the demon hunters find themselves in the fight of their lives.

The Ancient is a Horror/Action series with just the right touch of comedy. Ancient Revelations is the third book in the series that follows the adventures of eccentric demon hunter Joseph Miller. His job is to defend the human race against seven mythical demons and their offspring. Unfortunately for us, he has been dead for the last hundred years. The series begins with Ancient Awakening and continues with Ancient Enemies and Ancient Revelations.