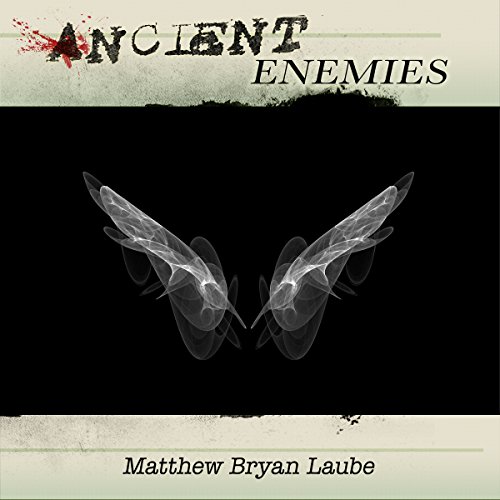 By: Matthew Bryan Laube
Narrated by: B. J. Harrison

The story of The Ancient continues....

Joseph Miller and Mike Samson are closing in on one of the Fallen on the busy streets of New York City, with the help of a young woman who just happens to grow fur and fangs. Little do they know that someone from Miller's past is hunting them, intending to settle a grudge over a thousand years old.

Meanwhile, Lizzie Namgung is desperately searching for her missing friend, Ann. Much to her surprise, so is the FBI. As a new evil spreads across the city of Newark, Lizzie finds herself caught in a web of murder, mayhem, and monsters.

Ancient Enemies is a horror/action novel with just the right touch of comedy. It is the second book in the Ancient series, which follows the adventures of eccentric demon hunter Joseph Miller. His job is to defend the human race against seven mythical demons and their offspring. Unfortunately for us, he has been dead for the last 100 years. The series begins with Ancient Awakening, continues here with Ancient Enemies, and concludes with Ancient Revelations.

"I laughed, I cried, I peed a little." (Jennifer L Place, author of Second Chances)

What listeners say about Ancient Enemies