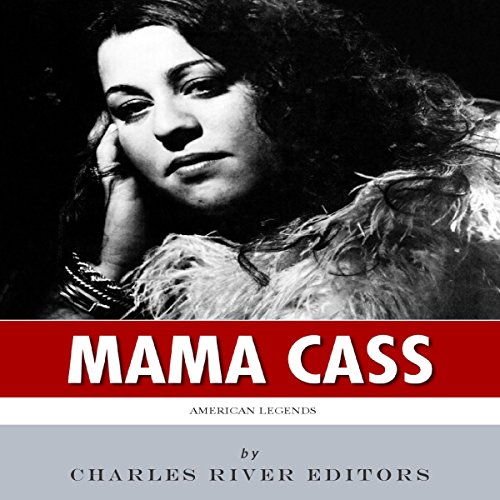 "If you truly dig what you are doing, if you lay it out that way, nobody can not respond. That's what rock and roll is; it's relentless." - Mama Cass

In the 1950s, popular music in the United States, Britain, and Europe jumped cultural tracks and went off in all directions, each form enjoying its own fan base, and its own way of overlapping with fellow genres. From the straight-laced life of the American 1950s, the social revolution that led to the unfettered 1960s spurred the accelerating development of rock music, an enormous industry of folk artists and hybrid masterpieces that could previously only have survived in a cell of "specialty" interest, along with an explosion of varying jazz styles. The African-American musical community massaged the traditional blues genre into countless personalities after discovering that it fit with almost every type of musical expression available, and even classical music splintered into a myriad of new interests, leaving the traditional viewpoint of the 19th and early 20th centuries behind. In short, musical exploration went off into a frenzy of change, and there were as many avenues of musical performance to join as there were distinct cultural groups to sustain them.

What listeners say about American Legends: The Life of Mama Cass Elliot

I like these short biographies. Naturally provides just an overview of the life of the subject - but well told nevertheless.