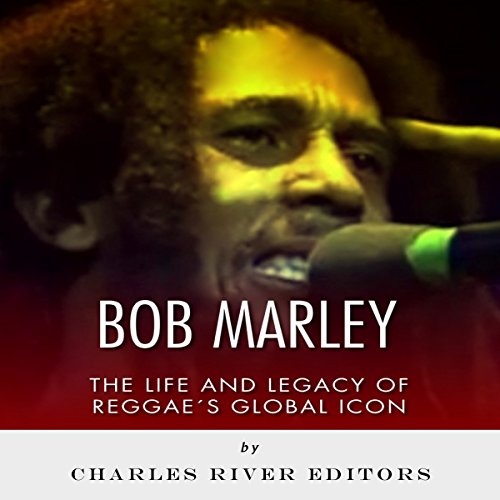 Bob Marley: The Life and Legacy of Reggae's Global Icon

Bob Marley: The Life and Legacy of Reggae's Global Icon

"We don't have education, we have inspiration; if I was educated I would be a damn fool." (Bob Marley)

"If there remains any magic, it is music." (Bob Marley)

In terms of raw popularity, Bob Marley sold over 20 million albums in a brief career that took him around the globe as, "[T]he first international superstar from the so-called third world", but the journey from anonymity within his own culture to reigning as, "[T]he defining figure of Jamaican music" was a circuitous and dangerous one. After leaving home at age 14, Marley's street skills helped him, "[G]ain a foothold in Jamaica's chaotic music industry while skillfully navigating politically partisan violence that abounded in Kingston through the 70s." His exaltation of the reggae form, couched in the Rastafari, became an instrument of order and a haven for otherwise directionless youth in Kingston and other communities of Jamaica.

Beginning with the more lighthearted ska style, Marley drew fellow Jamaicans as kindred spirits by adding social commentary to the lyrics. As these popular dance hits were infused with songs of faith, the weightier genre of reggae emerged. Marley would become, "[O]ne of the genre's most beloved artists." To the outer world, he is by far the most iconic individual associated with the form and the era. As the merely distractive elements of ska fell away, "[I]nto the slower, bass-heavy reggae sound", the accompanying depth of his message lifted him above being a mere entertainer, and his fellow Jamaican youth turned to him for social truths.