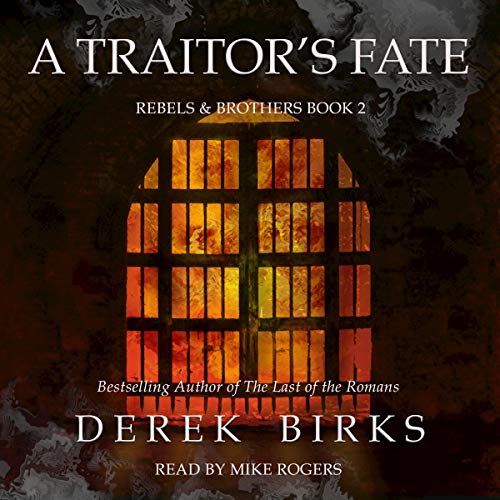 During the Wars of the Roses, peace never lasts....

It is 1464. Ned Elder and his two sisters, Emma and Eleanor, have won a hard-fought peace and their feud with the Radcliffes seems long over, but one man never accepted the outcome. After three bitter years of waiting to destroy the Elders, a new ally provides him with a fresh opportunity for revenge.

When Ned is summoned to confront a Lancastrian revolt by the new king, Edward of York, he finds his enemies are not just amongst the ranks of the rebels. Branded a traitor by his own commander, the Earl of Warwick, Ned is soon a wanted man in hostile territory and the price on his head only rises when he stumbles upon a royal secret.

Meanwhile, Eleanor and Emma watch over Ned’s pregnant wife, Amelie, with only a small garrison of old men and boys to protect them. The feud may have ended, but the scars run deep for all three women and they must hold their nerve and prepare to defend themselves at any cost. A condemned man, Ned must find a way to escape his pursuers or else the whole Elder family will be destroyed.

What listeners say about A Traitor's Fate