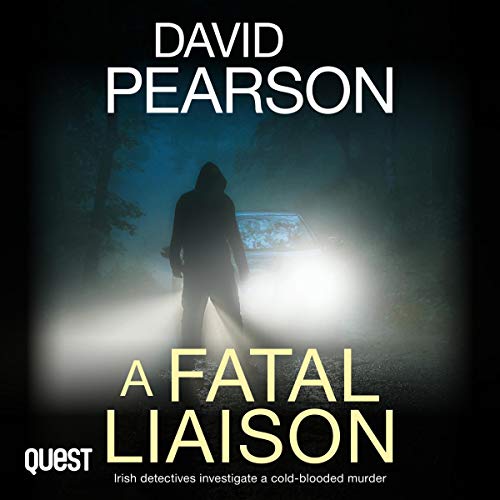 By: David Pearson
Narrated by: Roger Clark
Try for £0.00

Two dead bodies in the Dublin mountains. What’s the connection between them? A Fatal Liaison is the second book in a new series by best-selling Irish crime writer David Pearson.

A man is found in his car, having met a painful death. Another man is found in the woods, clearly murdered. DI Aidan Burke seeks to establish the connection between these deaths. The first man is a wealthy property developer. Little is known about the second victim. Burke’s sergeant, DS Fiona Moore, sets to work gathering evidence. But the investigation turns up some unusual findings that point to serious organised criminal activity. Soon the race is on to collar suspects who are escaping to mainland Europe and out of their reach. Will the mix of DI Burke’s unconventional methods and DS Moore’s steady police work catch the culprits?

What listeners say about A Fatal Liaison