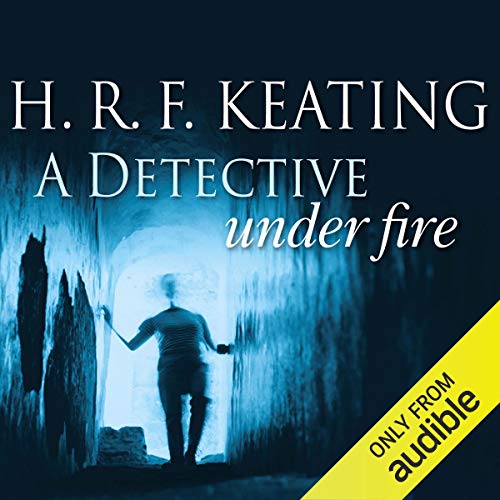 A Detective Under Fire

Harriet Martens, named ‘The Hard Detective’ by the media because of her unrelenting opposition to every sort of evil-doing, has been secretly summoned to London to investigate corruption in the country’s most prestigious crime-fighting team, the elite Maximum Crimes Squad. And she suddenly finds herself under fire.

Not only is she opposed at every turn by the head of the Squad, but she is menaced by other, more mysterious, figures.

What listeners say about A Detective Under Fire