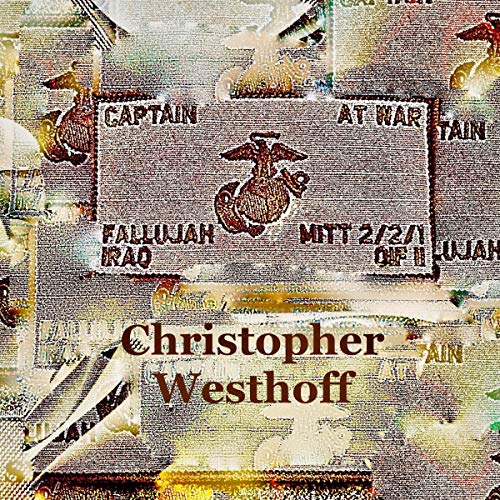 A Captain at War

By: Christopher Westhoff
Narrated by: Jarret Lemaster
Try for £0.00

He is trained and ready for war. Instead of leading the Marines into combat, a Marine captain is given the mission of advising an Iraqi army battalion in one of the most violent cities in Iraq. The collected stories span seven months of nearly constant combat in 2006 and 2007, at the height of the insurgency in Iraq.

This audiobook is the raw, visceral story of a combat adviser with a lot more combat than advising.

What listeners say about A Captain at War

By being Christopher Westhoff’s son I have a bit of bias on the quality of the story. However, I would be remiss if I didn’t mention how much more the narration brings to this story. I am proud to call my dad a fellow Marine. Thank you for sharing your story with everyone, Semper Fidelis.

I think for me, is that it is written by a marine that actually lived through what his story is about! It made the story come alive in my mind.

This book really makes you sit down and actually think, why do we actually thank service members for their service? You never really know their stories until you actually hear them. I recommend this book for everyone to read. I was on the edge of my seat listening to this book, I even stopped paying attention to my school work! I am grateful to have the opportunity to listen to these stories, and I hope anyone who reads this review will pick up this book, so they can have the chance to have the same emotions I do.

Best book of the year.

This book takes you right there with the captain and will make you have a deeper respect for service men and women.

This book should be required reading for all Americans who would say “ thank you for your service to our vets” because other wise you don’t know what your saying. Only 1% of us serve and most of us don’t know!