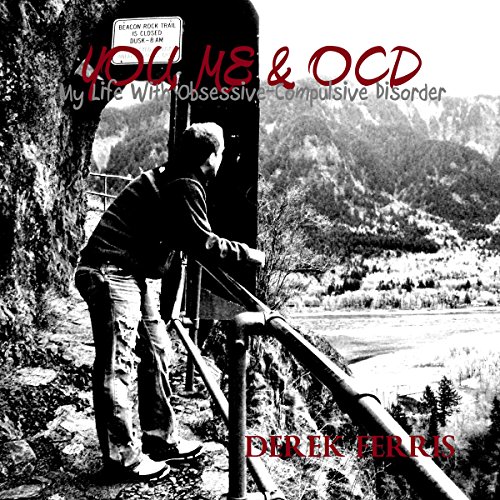 Starting at the age of 12, Derek's life began to get much more complicated. An internal struggle was about to take hold. Its grip would cause unimaginable anxiety. The normal thoughts and feelings he had prior were a distant memory. This had to be dealt with using irrational methods. Over time he had to manage and cope the best way he could. This is a true account of one Northwest man's experiences living with the mental disorder known as OCD (obsessive-compulsive disorder). Take a journey into his mind and view life as he sees it. You'll be given a look into his encounters with family, friends, and relationships, as he attempts to create balance in his life.

What listeners say about You, Me & OCD

I enjoyed this book. It was an interesting insight into the life of someone with OCD. Although I am aware of how unique each person's struggles can be with OCD, I think this book identified how MUCH of a struggle this disorder can be. Thank you Derek, for sharing your story.