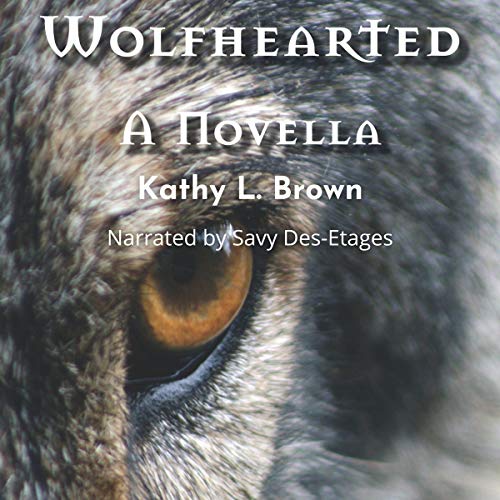 But a traitorous mage has captured her king’s essence - his vital energy, linked to a long line of wolf-shifter rulers. Unless Runa can recover that power by dawn, the mage will command not only her, but also her kindred. Yet Runa is the weakest of the pack. Her quest will fail unless she finds help, and the dark winter woods is deserted but for a small dog and a young soldier.

Prince Paolo is eager for adventure and stirred to action by Runa’s ordeal. As they learn to respect each other’s unique skills, attraction blossoms. But the mage is a trusted figure from Paolo’s past. And he’s filled his lair with marvelous steam-powered machinery and ambitious plans for the prince’s future. Paolo can’t help but have second thoughts about Runa’s story, and must choose between his promise to Runa and the life he’d hardly dared to envision.

Can Runa recover the king’s essence and protect her kindred? The answers lie in the wolf’s very heart.

What listeners say about Wolfhearted