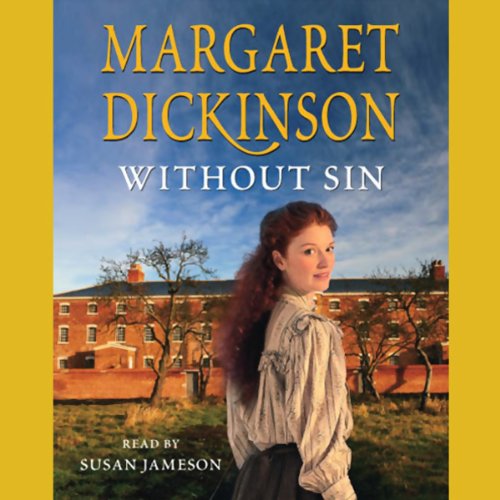 Meg Kirkland fears her impudent tongue has caused her father's dismissal from his job and forced her whole family from their home on Middleditch Farm. Worse still, her father abandons them outside the workhouse, leaving Meg to care for her devastated mother, Sarah, and little brother as tragedy continues to haunt the family.

Isaac Pendleton, master of the workhouse, rules the lives of all those within its walls, but when Sarah becomes his latest mistress, Meg is disgusted. Her loyal friend, Jake, born and bred in the workhouse, has a maturity and understanding beyond his years.

"The Master's good to his women," Jake tells her. "He'll look after your mam."
"But it's not how she brought me up to behave," Meg retorts, angry, hurt, and disillusioned.

Yet it is Meg's fiery independence that encourages Jake to leave the workhouse and seek employment on Middleditch Farm. His future is assured, but who will take care of Meg? The pretty, vivacious girl, once so innocent, becomes a calculating and manipulative young woman who will stop at nothing to get her own way, even if it means betraying those she has loved.

Without Sin is Margaret Dickinson's spirited historical saga of a passionate young woman who learns to fight for her own survival in a cruel world.