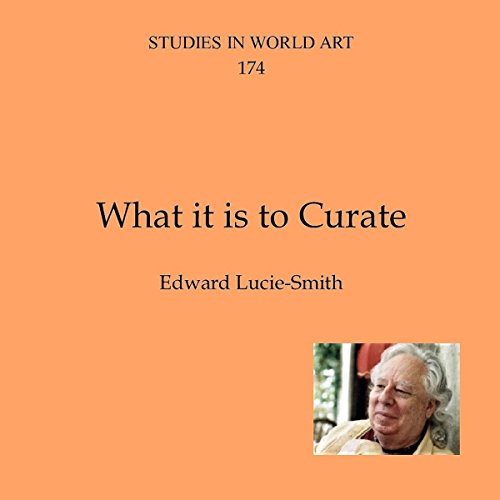 What It Is to Curate

What It Is to Curate

Anyone who Googles the phrase curatorial theory will immediately come upon quite a long list of suggested websites. Sometimes it is a little difficult to be sure if the texts offered are intended to be taken entirely seriously. What about this, for example?

"The answer to the question 'what is curating?' was already there but not as a question we pose ourselves in the arrogance of our disciplinary address. Its formulation would be otherwise: no answer but rather response to a call. The call to which it responds has already been placed to curating."

However, if I hack my way through this dense thicket of language, I find myself in agreement with what it seems to be trying to say, which is that curating an exhibition - or for that matter, a website - is not an end in itself.