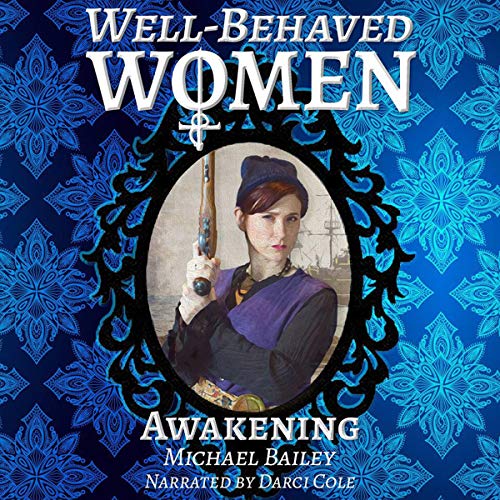 Rose Booker remembers how she died. Both times.

Nearly a year after being shot and left for dead, Sergeant Rose Booker returns to active duty with the Worcester Police Department, hoping to put the past behind her - except she's not sure it's her past that's haunting her.

When hard-drinking hell-raiser Julie d'Aubigny enters Rose's life, she promises to reveal the truth behind Rose's nightmares - or are they memories - of her death at the end of a hangman's noose.

But first Rose must stop the mysterious madman waging a bloody campaign of vengeance that threatens to turn the city's streets red. All she has to do is uncover his identity - and his own dark secret.

I was sucked into the story! I didn’t want to go to work because I wanted to know what came next!

Amazing book, and perfectly narrated. Highly recommend for anyone who is looking for a true strong female lead character and not the cookie cutter "girl falls in love, gets rescued, happily ever after" The story was refreshingly unique. i loved taking the journey with the main characters.

I was hooked from the start and absolutely loved the characters. I found the premise a refreshingly new concept for the genre and can't wait for the next book!