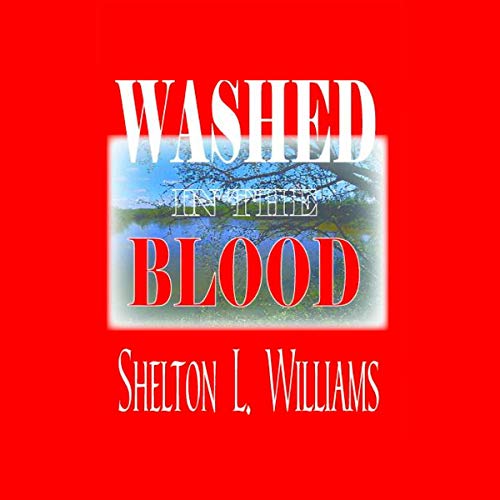 Washed in the Blood

Washed in the Blood is a pause-resisting listen about the time - early 1960s - and place - Odessa, Texas - during its rowdy oil boom days when violence often rode the range. It is at once an examination of local mores and foibles, piety and hypocrisy, and an inside look at the famed "kiss and kill" murder of a 17-year-old would-be actress Betty Jean Williams, whose ghost is said to haunt the Odessa High School campus to this very day. And it is a courtroom saga starring the late trial super-lawyer Warren Burnett, along with a verdict that some think stood the blind Goddess of Justice on her head.

"What Shelton Williams has wrought here is worth both your time and your money." (Larry L. King, author of The Best Little Whorehouse in Texas)

What listeners say about Washed in the Blood