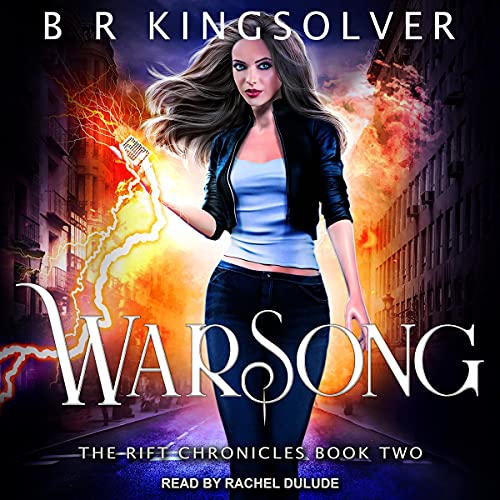 By: BR Kingsolver
Narrated by: Rachel Dulude
Try for £0.00

My name is Danica James. I'm a cop with the Arcane Division.

My job is to protect humanity from monsters - whether they be human or creatures from the Rift. It beats sitting in a factory cubical all day, which is where magiteks usually work.

Most of humanity hates the magic users who rule the world, but the Magi stand between humans and the creatures who came across the Rift. For a hundred years, the Magi have kept the demons, vampires, and other monsters in check. But now one Magi family has allied itself with the demons in a bid for world domination. It was ugly before, but now it's getting worse.

What listeners say about War Song