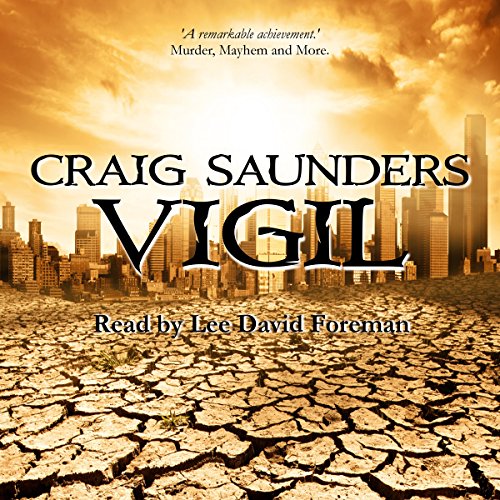 By: Craig Saunders
Narrated by: Lee David Foreman
Try for £0.00

Mankind has fallen to darkness and a new breed rules the earth. The age of the vampire has begun.

Few survived the fall of man. Those who remain to witness the darkening of the world live by the gun or live in fear. There is no middle ground.

The cities lie in ruins after the last war and vampires have inherited the blasted remnants. Some will not cower in the night. They fight because there is nothing left to them, and they fight without hope of peace or victory.

In a war with no end, in a land without succor, what chance do the survivors have? The war was lost as soon as it was begun. But there is still the past...and perhaps, a future.

And through it all, one man stands vigil.

What listeners say about Vigil