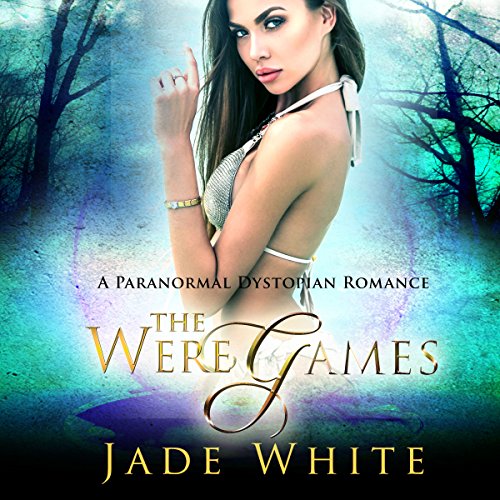 A paranormal romance concept like nothing else out there!

“Are you ready to play?”

In a dystopian future, one where werebeings lived openly alongside humans, life was tense. Humans and werebeings did not get along, and handsome werebear Ryker Locklear found himself thrust into the middle of, what was known as, the “Weregames”.

If Ryker were to win he would also win his freedom. Lose and he would face the next 60 years in captivity. It was survival of the fittest in its most brutal form.

But it was during the weregames that Ryker met the beautiful Alexia, and, very soon, he realized that he was not just fighting to win for his freedom. He was fighting to win her heart too.

This is a paranormal romance that can be enjoyed by adults and teenagers alike. Fans of movies like the Hunger Games will love this series. Download now, and get ready to play!

What listeners say about The WereGames

Good story but I had a hard time listening

I stopped listening before the end of the book because the narrator has high rising terminal and it really takes away from the story. Disappointing.