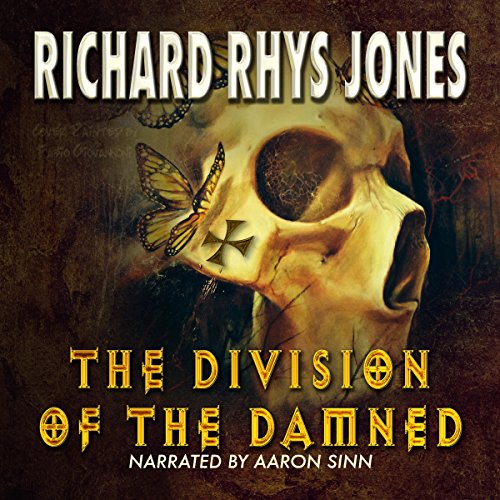 The Division of the Damned

The Division of the Damned

The Second World War is weighted in strife. On the front lines a squad of SS soldiers are sent on a secret mission, to enlist the help of the last vampire, to raise an army which would win the war for Germany.

Ruthless massacre, mayhem and action fuelled rage ensues. Broken, beaten, and turned on by their superiors, the squad end up fighting side by side with an order of fallen cavalry. Their last two loyal members engage the squad into a fight not for Germany, but to save mankind itself from demonic world domination. On the Winter Solstice of 1944, the world would be at their mercy.

The division of the damned is an enemy no one anticipated, their trail of merciless and cunning carnage makes this a noir thriller. Compelling and tense it will flay your soul.