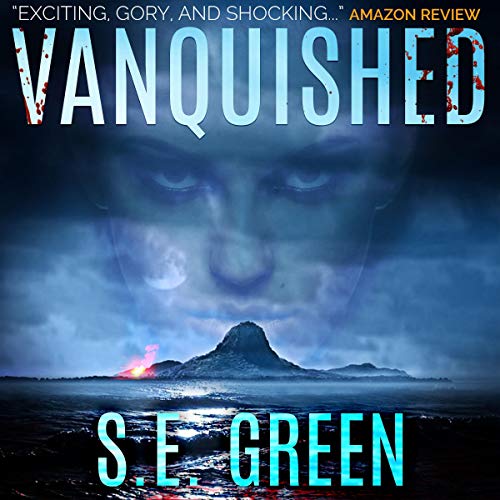 A secret island. A sadistic society. And the woman who defies all odds to bring it down.

Yesterday, Valoria’s worst problem was getting her sister to school on time.

Today, she’s a slave in a perverse world.

And an even worse fate awaits her sister if Valoria can’t become a cold-blooded killer.

On a private island, the world’s most powerful people recreate their deviant fantasies in cosplay of Ancient Rome. Forced to fight and maim for other’s enjoyment, Valoria’s only hope of survival is to embrace the ruthless teachings of the cold, watchful man assigned to train her.

The only way to gain her sister’s freedom is to be one of them.

But can Valoria become a monster, or will she lose everything that she loves?

What listeners say about Vanquished

great imagination but not totally unimaginable. Not my regular genre but i enjoy and it kept me listening. good narration. i enjoy this author!