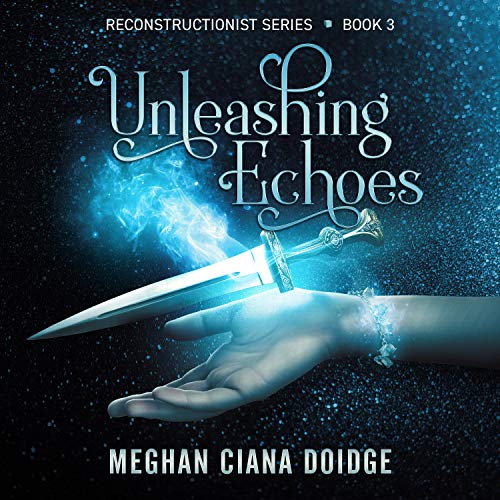 For 12 years, I had managed to separate my personal life from my professional life, becoming one of the best reconstructionists in the world - and proving to myself that I could do so on my own merits.

Then I’d been forced into contact with my family, reuniting with someone I thought I’d lost forever, and rescuing my best friend. Now I had to savor what little time I had left before the contract with the Conclave came due and my future was wrenched from my control.

Except there was one last case to solve.

One last set of puzzle pieces to collect, then assemble again.

But this time, I would have to be the investigator and the executioner. Whether I wanted to be or not.

Because it seemed as though the future wouldn’t be allowed to finally unfold until the past had its way.

This 77,000-word urban fantasy is the third and final book in the Reconstructionist Series by author Meghan Ciana Doidge.

What listeners say about Unleashing Echoes