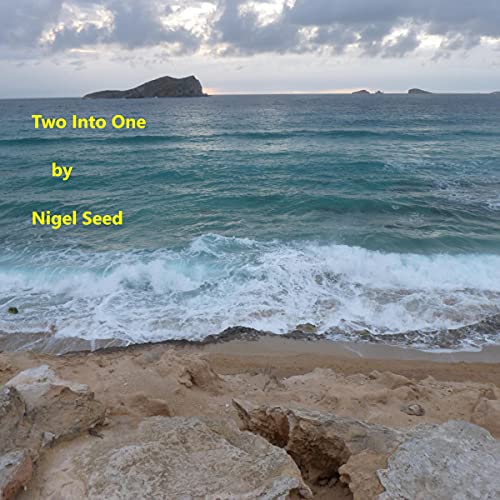 By: Nigel Seed
Narrated by: William Merryn Hill
Try for £0.00

A prime minister acting strangely and world peace in the balance.

Following his return from Washington, the prime minister’s behavior has changed. Based on his previous relationship with the PM, Major Jim Wilson is called in to investigate. What he finds is shocking and threatens the peace of the world. But now he must find a way to put things right, and there is very little time to do it. His small team sets out on a dangerous quest that takes them from the hills of Cumbria to the Cayman Islands and Dubai, but others are watching and playing for high stakes.

What listeners say about Two into One