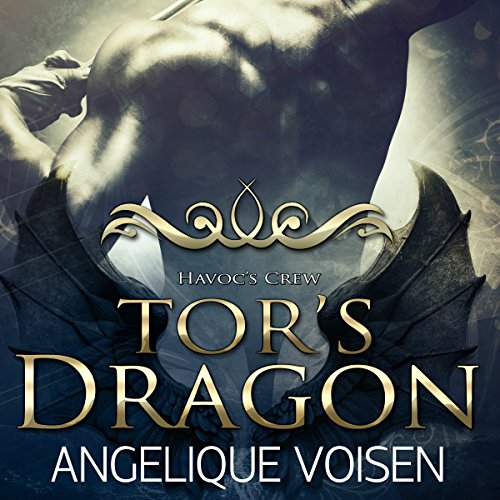 Consequences. Making the wrong move led to bad places. Tor should have learned the hard lesson by now, but he's a slow learner. Questioning the dragon shifter who tried to kill his brother should have been easy. Torture is Tor's specialty, but Tor finds himself eager to partake in some debauchery when he finds an eager submissive in Kelas.

Kelas Cervantes is a half-blood dragon. Among his clan, being gay is a crime worse than death, but Kelas does what he wants. He'd follow orders, but only from a man capable of bringing him to his knees. And Kelas believes Tor's the right man for the job.