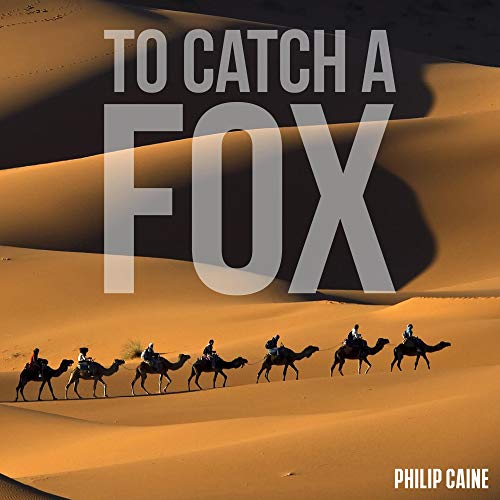 To Catch a Fox

To Catch a Fox

"The Fox" is second in command of ISIL, the brains behind its international reign of terror. MI6 discovers a plot to extract revenge on Jack Castle and his friends, for the killing of The Fox’s sons in Iraq.

A daring plan to thwart the plot and disrupt ISIL’s international expansion is hatched. Jack is in harm’s way and is captured by ISIL. Can Tom Hillman and the rest of Jack’s friends rescue him and capture The Fox?

From the opulent Orel Island in the Gulf, to the heat of the Syrian desert, the rescue mission begins.

What listeners say about To Catch a Fox