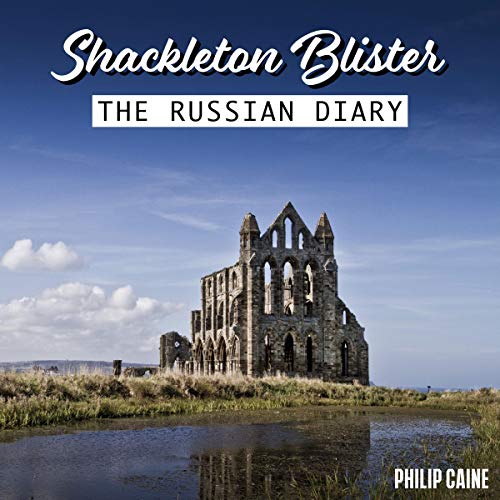 During the night of July 16,1918, Nicholas II, his wife Alexandra, and their five children - Olga, Tatiana, Maria, Anastasia, and Alexei - along with four loyal servants were brutally murdered by Bolsheviks.

For many years, there were rumors that the tsar’s youngest daughter, the Grand Duchess Anastasia, had survived that dreadful night and vanished. Anastasia did indeed disappear...but it was not the grand duchess.

What has the murder of an old lady in Devon to do with the killing of the tsar? Shackleton Blister and Amanda Lang join forces and search for the answer to a 100-year-old mystery.

Be warned. This fast-paced crime thriller will have you listening on until dawn.

What listeners say about Shackleton Blister

There are far too many chapters in this book, but don't let that put you off. It has a similar feel to the Broken Sword games and is probably best suited to those who enjoy them. :) The story follows a traditional arc and does not disappoint - no loose strings!

I can't find any other books narrated by Mike Jaimes, and that's a real shame; I have fallen completely in love with his voice.