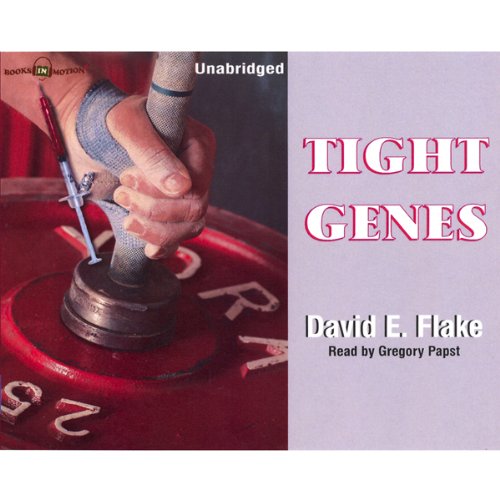 What if you woke up one morning and your genes didn't fit? What if the nation was in love with a new supplement that caused dangerous changes at the molecular level, and no one knew it? This is the explosive time bomb that is thrown in the lap of Sam Doles, a wise cracking reporter in Los Angeles with a checkered past.

In a final effort to save his job he's given an assignment to write a story about the new phenomenon, VitaChrome. While investigating the product he uncovers subtle mutations and behavior disorders that have him scrambling to his old college professor for help. While battling his own self doubt and insecurities, he follows his visceral instincts and uncovers a runaway genetic disaster occurring.

The smoking gun leads him from the corporate world to the jungles of Malaysia to uncover the truth behind the source of this genetic scam. With his job, and eventually his life on the line, Sam tries to expose the catastrophe while a murderous CEO with government connections tries to silence him forever.