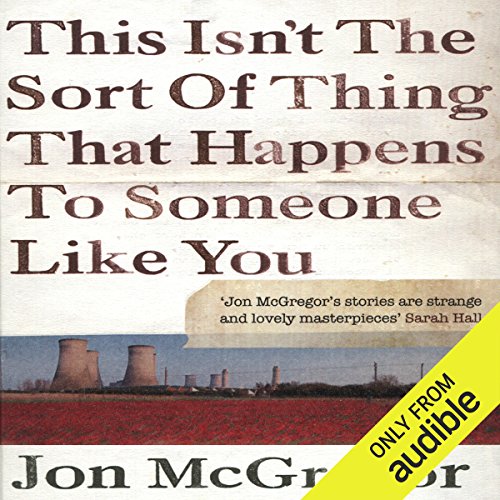 By: Jon McGregor
Narrated by: Piers Gibbon
Try for £0.00

The powerful first collection of short stories by Jon McGregor.

From the publication of his first Booker-nominated novel, at the age of 26, Jon McGregor's fiction has consistently been defined by lean poetic language, a keen sense of detail, and insightful characterization. Now, after publishing three novels, he's turning his considerable talent toward short fiction. The stories in this beautifully wrought collection explore a specific physical world and the people who inhabit it.

Set among the lowlands and levees, the fens and ditches that mark the spare landscape of eastern England, the stories expose lives where much is buried, much is at risk, and tender moments are hard-won. The narrators of these delicate, dangerous, and sometimes deeply funny stories tell us what they believe to be important - in language inflected with the landscape's own understatement - while the real stories lie in what they unwittingly let slip.

A man builds a tree house by a river in preparation for a coming flood. A boy sets fire to a barn. A pair of itinerant laborers sit by a lake and talk, while fighter-planes fly low overhead and prepare for war. This Isn't the Sort of Thing That Happens to Someone Like You is an intricate exploration of isolation, self-discovery, and the impact of place on the human psyche.